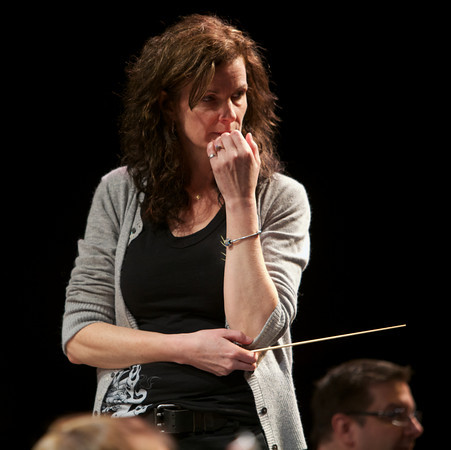 Ms. Paula DeWit is a well known musician and conductor with a great interest in the artistic direction of both choirs and orchestras. She has excelled with the support and encouragement of her friends, family and fellow musicians.

After studying music at Queens University and the Canadian Forces School of Music, Paula played trumpet for the Canadian Forces for 11 years. During her tenure she was featured regularly as a vocal soloist. She performed extensively throughout Canada, the USA, Belgium, France and Germany.

After obtaining her conducting credentials at Capilano University, Paula continues to enrich her conducting through international workshops in Canada and the United States. DeWit is a proud Rotarian.

Ms. DeWit is a Heinz Unger Award Nominee as well as a Honorary Paul Harris Fellow.

Paula is committed to the pursuit of fine detail in the making of great music, and is dedicated to inspire each of her singers and instrumentalists to a high standard of excellence. 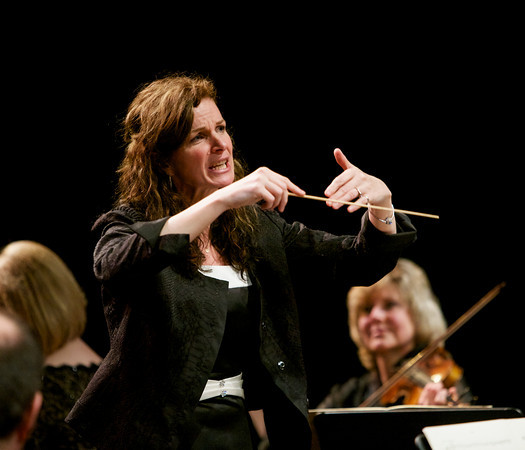 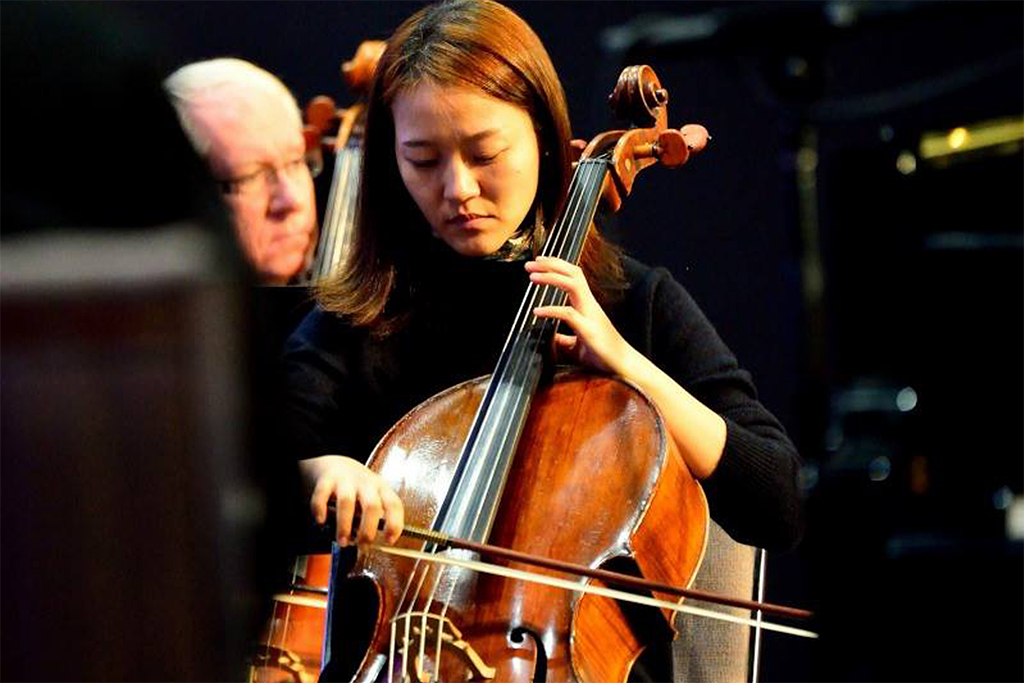 The Chilliwack Symphony Orchestra is one of the only professional orchestra’s in the Fraser Valley and east of the Port Mann Bridge. 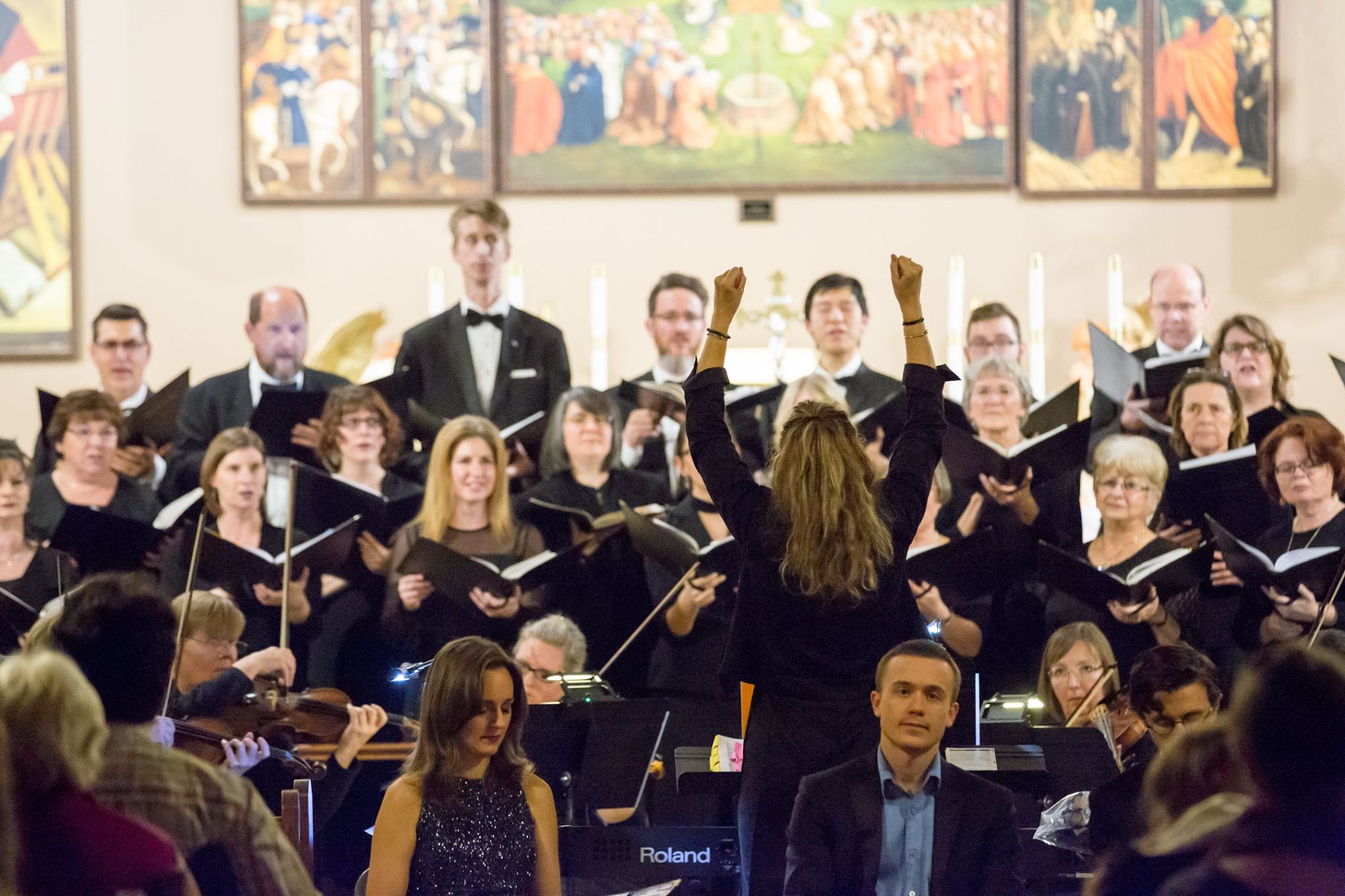 The Chilliwack Symphony Chorus is a performance choir and we love to sing for people. We have openings in all voice types. Interested singers must be willing to make a year long commitment and must be able to read music. 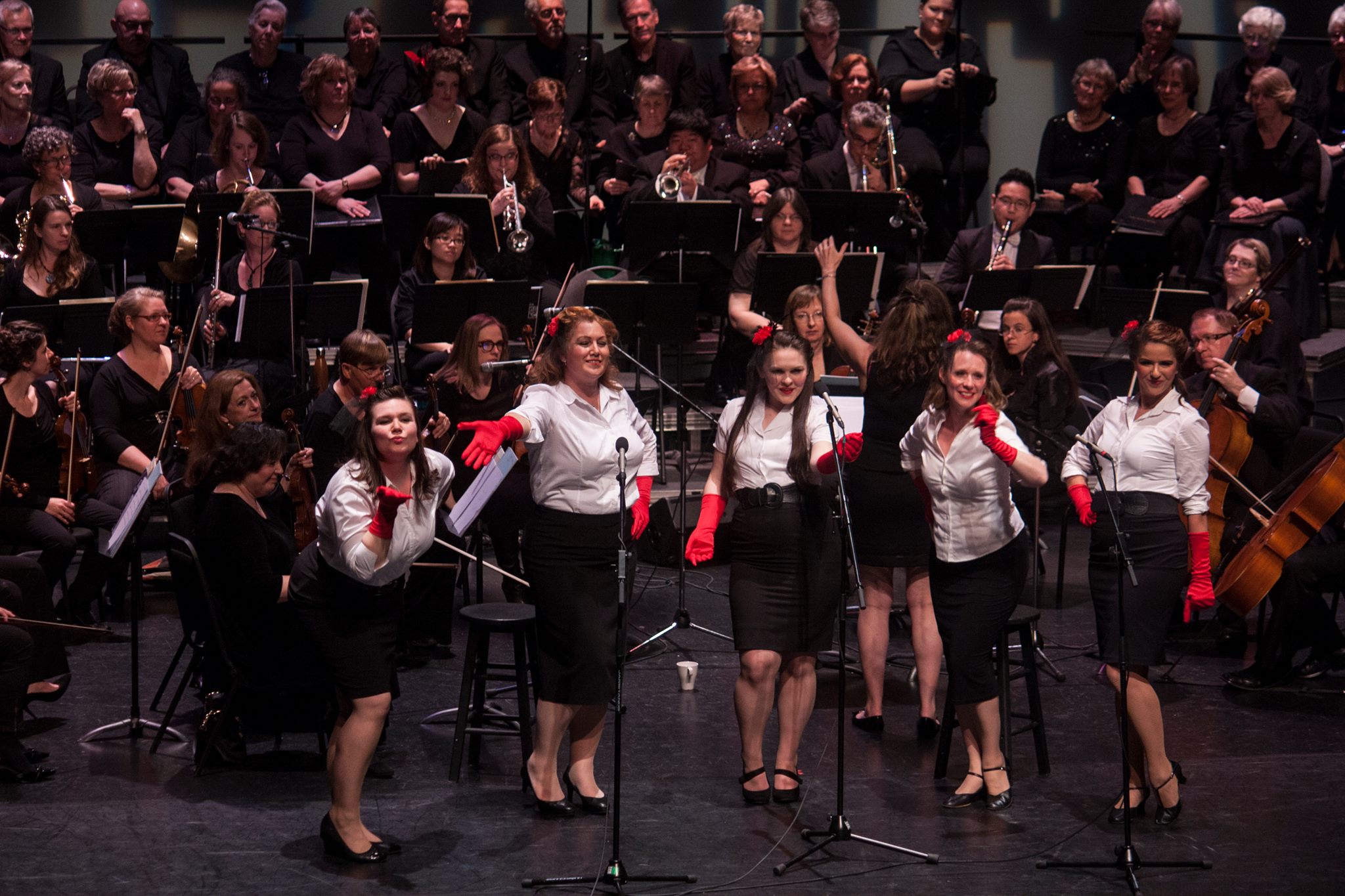 The Starlets are retro style singers who will take you back to the Gatsby era (roaring twenties through to the thirties) with a mixture of authentic vintage and modern pop songs arranged to sound like songs of the times, to a 1940s wartime tribute (Andrews Sisters), to swing.

Get In Touch With Us