News For The Chilliwack Symphony Orchestra and Chorus. 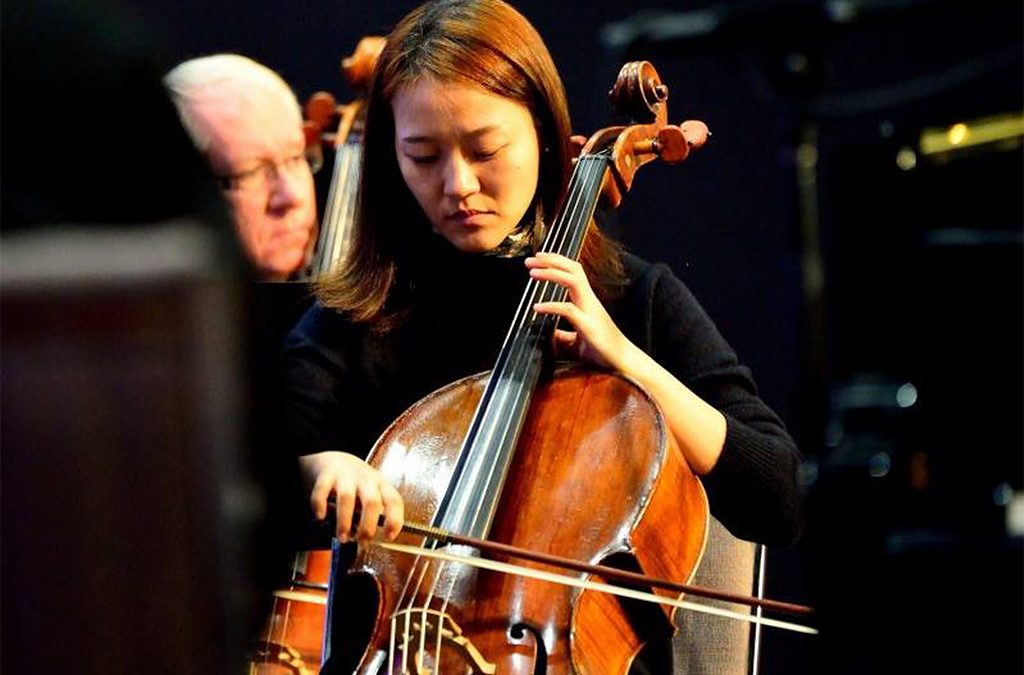 Shin-Jung is a dream to work with.  She's an amazing musician. She is steady and great to make music with.  Check her out! Shin-Jung is originally from Daegu, South Korea. She has a Masters of Music degree from UBC and performs with many orchestras in BC, including... 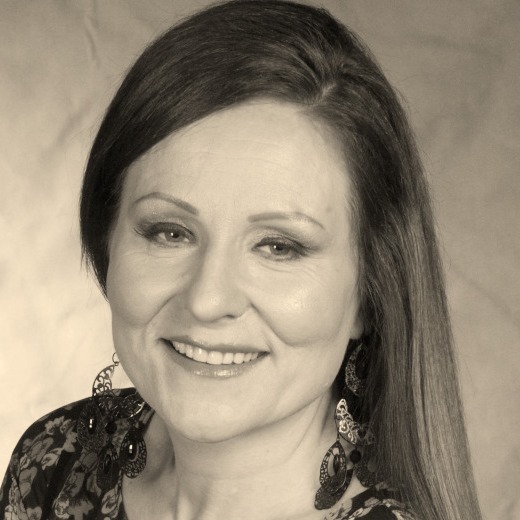 Sylwia Karwowska is a beautiful musician who sings with Belle Voci.  She will be singing the first soprano part in Jesu Meine freude.  Her gorgeous voice carries effortlessly throughout the whole piece adding that golden touch to the already perfectly written music. ... 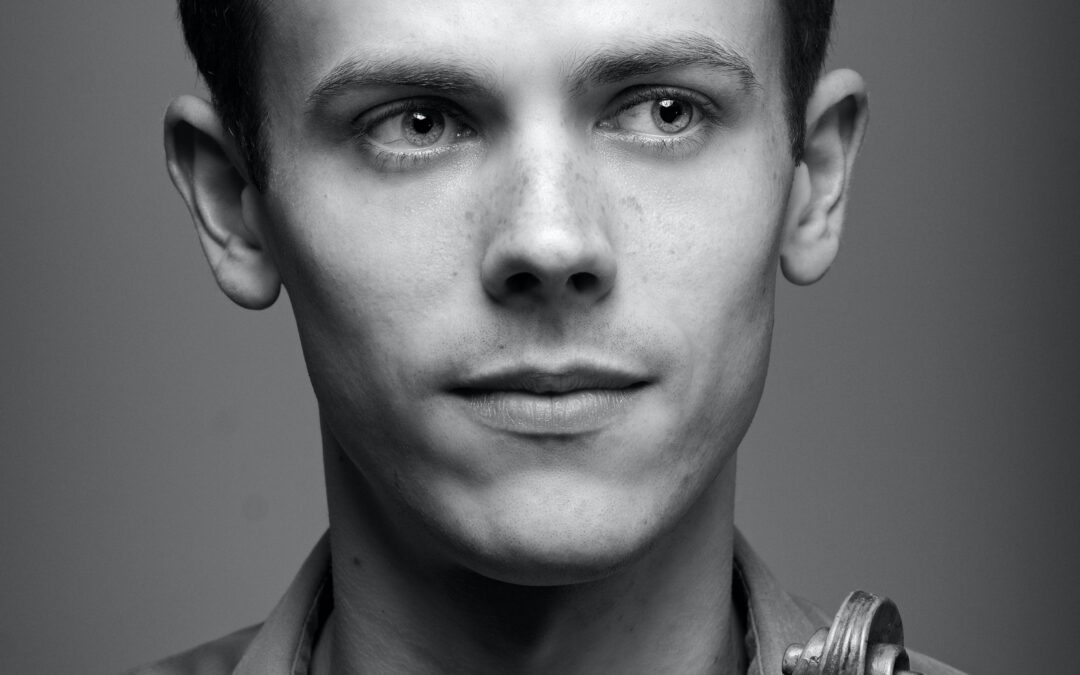 It gives me joy and honour to introduce you to our wonderful musicians.  Our first featured instrumentalist is Jiten Beairsto: Jiten Beairsto, a Vancouver native, has performed with a variety of ensembles across B.C. and Canada, both as a modern and baroque violinist....

Bach, Jesu meine Freude! One of J. S. Bach’s most monumental motets, Jesu meine Freude is a work of incredible musical and theological depth. Throughout the work, Bach draws the listener (originally his congregation members) into an intensely personal focus by weaving...

Tickets are now available for our December concerts!

Handel's Messiah! “One of the special challenges in performing Messiah year after year is to keep the work sounding fresh, as if one had just discovered it,” notes Chilliwack Symphony Orchestra and Chorus music director, Paula DeWit. “It is a joy for many listeners to...

Graduated with a B.Mus. from UBC concentrating mainly on opera, as well as singing other styles. She performed leading and supporting roles as a coloratura soprano in operas around Vancouver and Vancouver Island, and in the Czech Republic. In 2012 she was nominated as one of the Jeunes Ambassadeurs Lyriques which took her to Montreal to sing. She has sang with various Swing/jazz ensembles, occasionally sang back up for different bands, and done recording for composers. Since 2012, Rachel has been one half of vocal/guitar duo "Rachel and Ted" playing mostly swing and jazz favourites, as well as other styles, at public events/concerts, private functions, and at retirement homes. When not singing, Rachel is often found walking, playing piano, reading, hanging out with her beautiful dog and cat, or as a blurry shape as an extra in the background of film or TV shows.