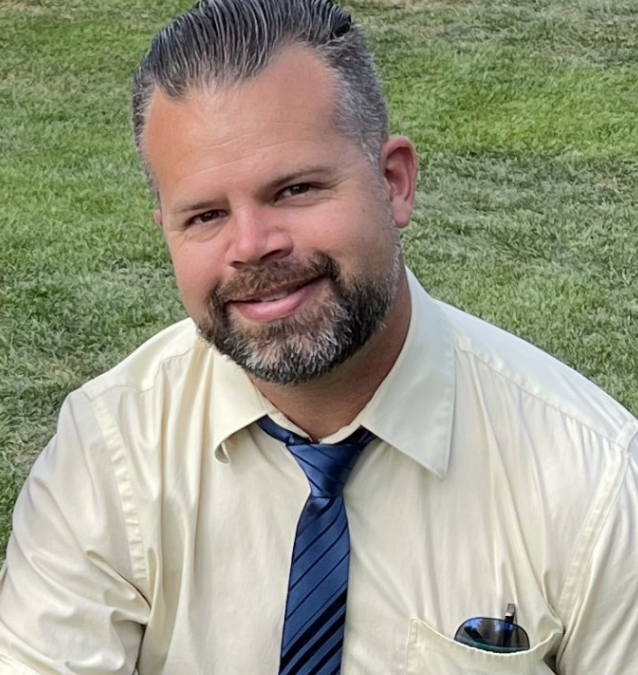 As one of Vancouver’s more active and versatile organists, Michael Dirk is equally at home offering solo concerts, accompanying the many fine choirs/ensembles of the region, improvising an entertaining accompaniment to a silent film, or serving liturgically in various worship styles. During his BMus program at UBC, he studied organ with Ed Norman and Denis Bédard. Michael then continued as graduate assistant with full scholarship, to the eminent teacher, Clyde Holloway, at the Shepherd School of Music at Rice University of Houston, Texas, where he received his Masters degree. Subsequent studies include the Cavaillé-Coll organs of Paris, as well as the Fr Willis organs and Cathedral choir school systems of London.

Michael has performed for national festivals of the Royal Canadian College of Organists for which he serves as Vice-President and Education officer, as well as the Association of Anglican Musicians national conference. Since 2012, Michael has been the Music Director/Organist of St John’s Shaughnessy Anglican Church. He is frequently invited to showcase the Orpheum’s historic Mighty Wurlizter for the Vancouver Symphony Orchestra, having studied with Robert MacDonald (Radio City Concert Hall NYC) and Charlie Balogh (Organ Stop, Mesa). A sought after clinician, Michael has offered numerous workshops for the RCCO and British Columbia Music Educator Association, as well as articles for Organ Canada Journal.  The CSO is thrilled to collaborate with Michael for Nach dir Herr, verlanget Mich. March 17,18 and 19. 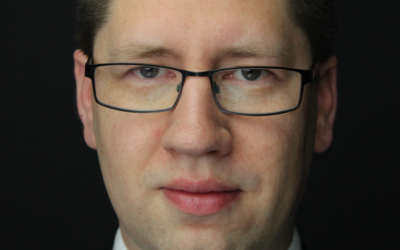 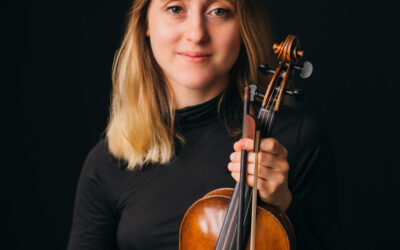