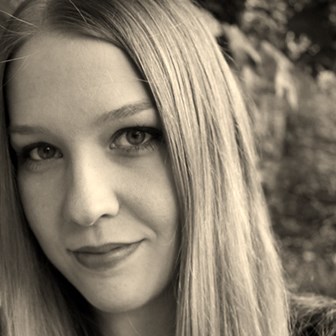 Sonja Strimbei
An enthusiastic singer since childhood, Sonja started with voice lessons and choir in elementary school. She went on to sing with her high school choir, and also joined the choir at a private girls’ school in Tokyo, Japan, where she studied on exchange. Sonja continued to pursue voice, piano and theory lessons with music teachers all over the Lower Mainland. She graduated from UBC in 2010 with a BA (Hons.) in German and English Language.

Since moving to the Fraser Valley, Sonja has sung with Evensong Chamber Singers for several seasons. While enrolled at the Chilliwack Academy of Music, she was awarded scholarships for Senior Voice Performance in 2015 and 2016. She has also participated in local music festivals, including the Chilliwack Lions Club Music and Dance Festival, where she won awards for Senior Vocal Champion in 2015 and Open Masters Vocal Champion in 2016 and 2017. Recently, Sonja received the Dr. Jeanette Gallant Award for a Promising Senior Classical Voice Student at the 2018 Kiwanis Fraser Valley International Music Festival.

Sonja is a soprano and has a strong interest in early, renaissance and baroque music performance. 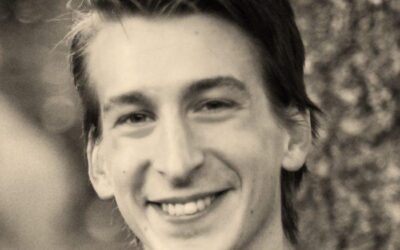 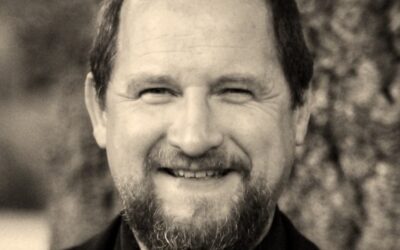 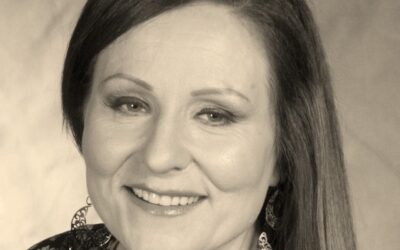