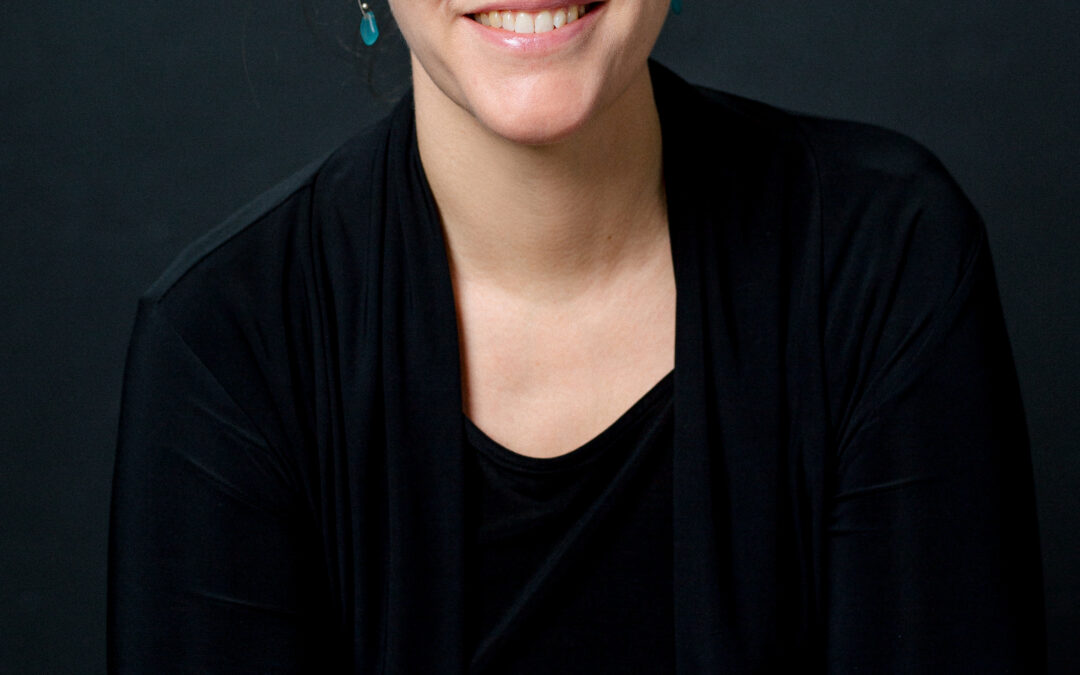 We are so fortunate to make music with stellar musicians of Chloe’s level.  We can’t wait to work with her as our baroque specialist and concertmaster.  This is indeed a real treat.

Violinist Chloe Meyers performs with early music ensembles across North America as a leader, orchestra member, and chamber musician. She is the concertmaster of the Pacific Baroque Orchestra in Vancouver and co-concertmaster of Arion Baroque Orchestra in Montreal. She has led or appeared as soloist with groups including the Victoria Baroque Players, Pacific MusicWorks, Ensemble Les Boréades, the Theatre of Early Music, Ensemble Masques, and Les Voix Baroques, of which she was a founding member. She has had the pleasure of sharing the stage with international violin stars, performing double concerti with Stefano Montanari, Enrico Onofri, Amandine Beyer, and Cecilia Bernardini. Chloe’s playing may be heard on many award-winning disks, including three Juno-nominated recordings she led as concertmaster. A committed and enthusiastic teacher, she trains young artists in the Baroque Orchestra Mentorship Program, an exciting initiative of the University of British Columbia, Early Music Vancouver, and Pacific Baroque Orchestra. Chloe lives in Ladner with her family and dog. 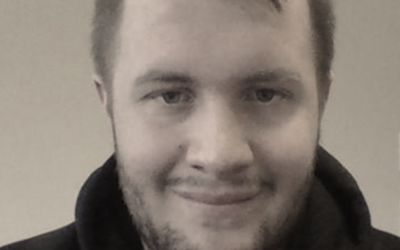 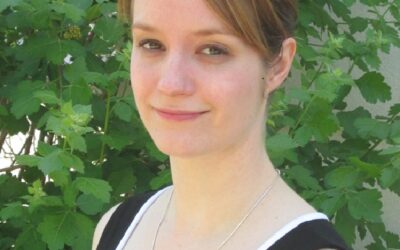 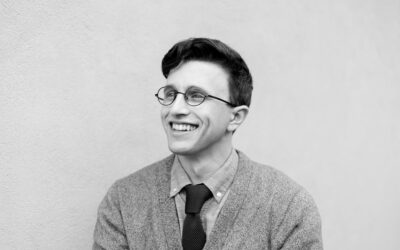